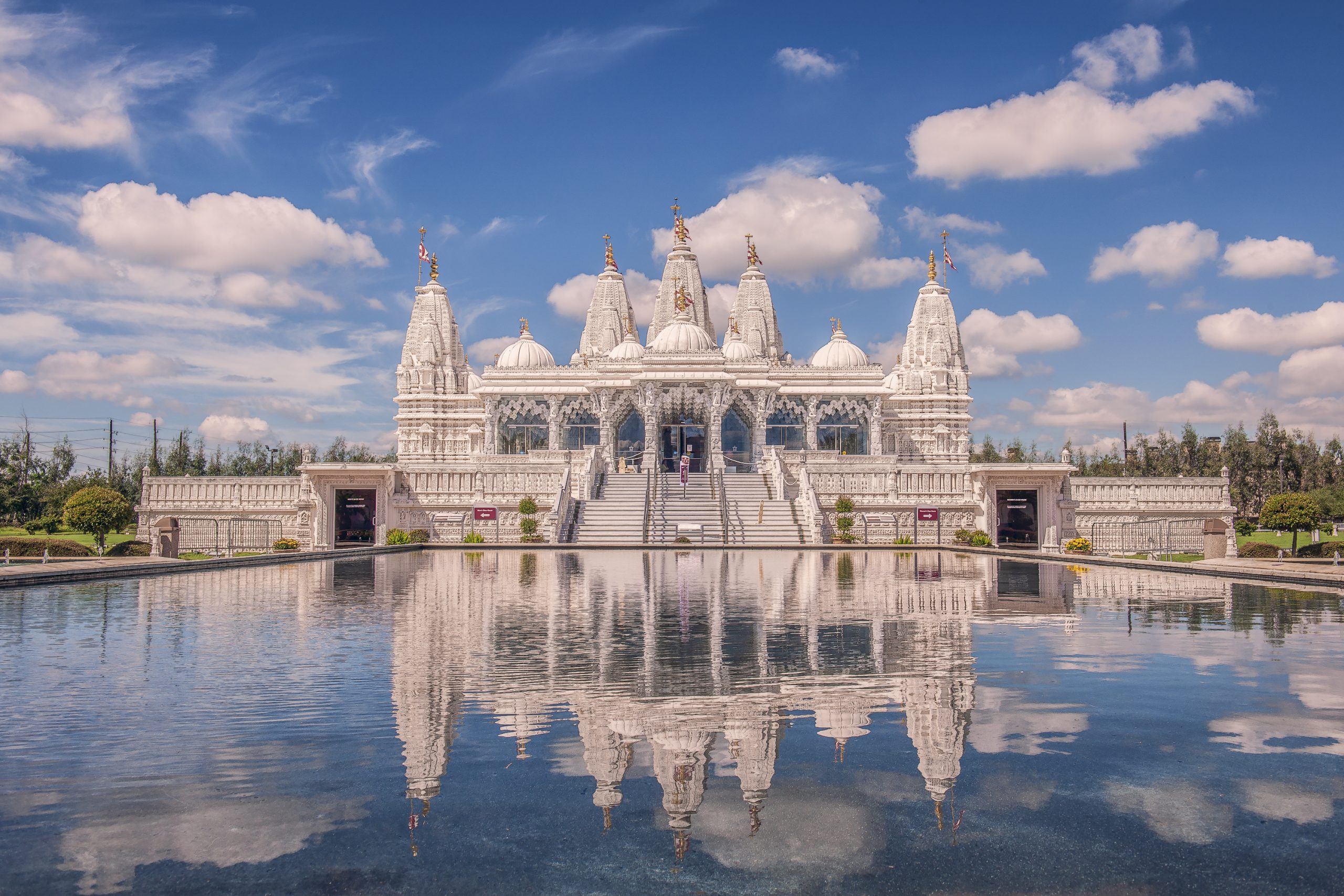 Over two percent of adults in California practice Hinduism. Our Livermore funeral home knows that Hindu funeral customs and traditions hold important significance. Thus, we are happy to help families that want a traditional Hindu funeral.

Reincarnation is a central tenet of Hinduism. Essentially, it means that upon a person’s death, his or her soul passes into another body. The concept of reincarnation provides the foundation for traditional Hindu funeral services.

At Callaghan Mortuary & Livermore Crematory, we offer funeral services that adhere to the tenets of Hinduism. Our privately-owned California crematory has worked with people of all religious faiths for well over a century. If you are planning a Hindu funeral, then do not hesitate to give us a call.

What Is a Hindu Funeral?

Traditionally, Hindus believe in disposing of a person’s body through cremation. However, the body will stay in the home until the cremation occurs.

Most Hindu funerals have three parts:

The actual funeral takes place in the home immediately upon death. Once the body has been moved from the home, the MukhAgni ceremony will happen at the cremation site. Most crematories allow for ceremonies to occur onsite. Additionally, many crematories let family members view the cremation itself. The Shraddha ceremony typically takes place around ten days after the death occurs. It often lasts for an extended period of time and includes feasts as well as gift exchanges.

Hindu funeral customs can vary depending on families and locations. However, there are several common traditions that exist at the majority of Hindu funerals.

Our California crematory wants both practitioners of Hinduism and non-Hindu guests to better understand Hindu funeral customs. Thus, we have answered some of the most frequently asked questions about Hindu burials and cremation ceremonies.

Why Do Hindu Funerals Take Place So Quickly After Death?

Hindus believe that the body can prevent the soul from moving on to the next journey. Thus, the decedent’s family will hold the funeral as quickly as possible. After the funeral, they can have the body cremated in order to liberate the soul.

How Long Is the Mourning Period for Hindus?

After the cremation, the decedent’s family will begin a 13-day mourning period. During this time, family and friends can visit to offer condolences. Often, the mourning period includes an additional ceremony after the deceased has passed away. The purpose of the ceremony is to support the spirits of the deceased as they move on to their next journey.

What Takes Place at a Hindu Cremation Ceremony?

Hindus believe that cremation is the quickest way to help liberate the soul. Thus, the community practices certain cremation rituals in Hinduism. These rituals typically take place during a Hindu cremation ceremony.

At Callaghan Mortuary and Livermore Crematory, we want to fulfill the wishes of the decedent and his or her family. If you practice Hinduism, then we will honor any Hindu funeral customs that you wish to uphold.

Are you planning a Hindu funeral? If so, then give us a call at (925) 660-7098, or use the contact form on our website. Our California crematory will answer your questions and provide you with resources about the Hindu burial process.